Failure-is the state or condition of not meeting a desirable or intended objective, and may be viewed as the opposite of success.-Wikipedia 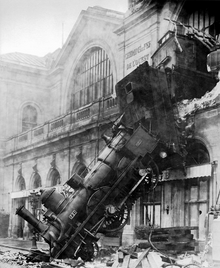 Recently we have been building our maker project, I was in the process of making a animal stool. I had this great idea of how it would be made and the design of every little detail. I failed to thoroughly think through how the steps would be assembled. Then it occurred to me, no person would step on this without breaking the stool or himself. So, I guess it was time for more brainstorming. I thought that maybe I should just create the frame of a stool and add sides to that. Yeah, that would take to long so I took a short cut. Probably not the best idea but due to the Maker-O-Roma coming in like, 2 days, I had no other choice. This short cut work way better than I could have thought, meaning the stool was very sturdy.

If I were to do another cute stool I would start with the frame then add the detailed and colored sides. But the point is, that I didn’t try and fail at this project, then the stool would not have gotten better. Same with all the products in stores. Without the competition we wouldn’t keep innovating our technology.

if you don’t get hurt. 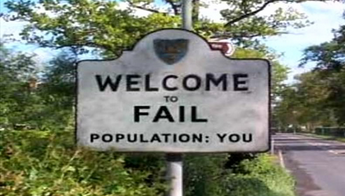 if you don’t make

if you don’t encounter